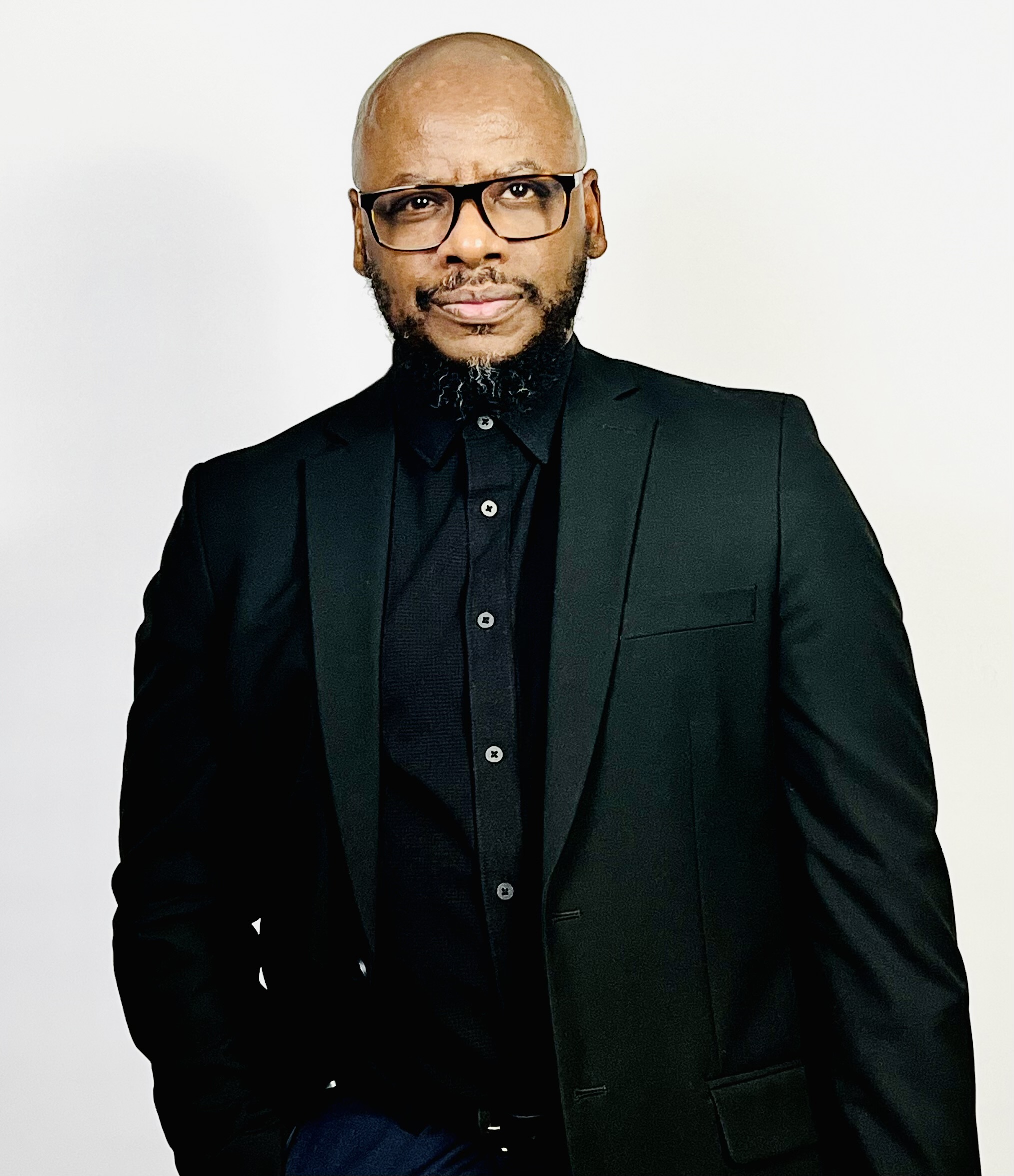 Pastor Kelly R. Jackson has been an author/poet for over 35 years. He self-published his first book, “Temporarily Disconnected”, in 2006 (revised in 2016), and has since published 13 more books. As he grew closer to God and became a licensed and ordained minister, his work grew more and more spiritual, beginning with 2011’s “A Guide For Spiritual Living” (revised in 2014), which was followed by 2014’s “An Understanding with God”, and 2015’s “The 30 Day Meditation”.

In 2016, he published two books: “Going Through to Get Through: Activating your faith during life’s most trying times” and “Are We Still Making Disciples: Pushing The Church Beyond Membership and Sunday Morning Worship”, followed by “Overcoming Your Pharaoh: Battling our issues, our instances, and our insecurities” in 2017, “The Power In Your Prayers” in 2018, “An Act Of Grace: Forgiveness and Reconciliation God’s Way” in 2019, and “Where’s My Change: Identifying our best opportunities for growth, transformation, and evolution” in 2020. He’s also the creator and facilitator of the “Are We Still Making Disciples” conference.

Pastor Jackson also does a weekly radio broadcast, “Your Life With Purpose”, every Tuesday evening at 8pm which is broadcasted on 1440AM WMKM in his hometown of Detroit, MI. The show also airs in Cincinnati, OH, Mobile, AL and Pensacola, FL. He’s also produces a weekly podcast, “The Purpose and Beyond Podcast”, which is currently streaming on all major platforms. Pastor Jackson has a no nonsense approach to his work, but it’s also filled with spirituality, compassion, humor, and always common sense and wisdom.

In July of 2021, Pastor Jackson launched For The Kingdom Christian Church. The first service was held on January 2, 2022. You can find their service streaming on Facebook and YouTube.

Pastor Jackson is a husband and the father of three sons. He still resides in the Metro Detroit area.